Reason Why Valley of Flowers Is Getting Popular 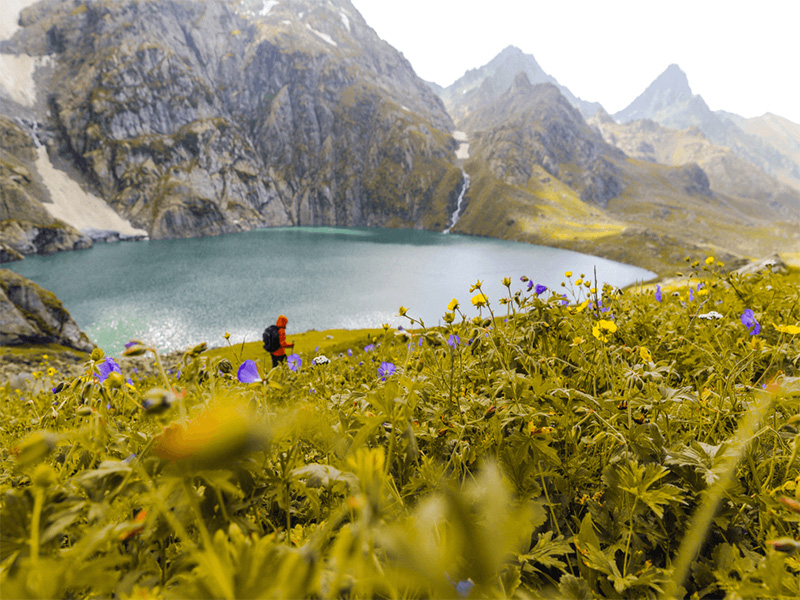 The valley of flowers was declared a national park in 1982 and a UNESCO world heritage site. The people who have not visited the place may wonder about the reason behind this ‘world heritage’. But mountaineers, botanist and even writers from all over the world agreed that they were really captivated by its beauty. It has gained significant cultural importance due to its wide range of flora and a representative of Himalayan meadows and alpine shrubs.

When to Visit Valley of Flowers?

One must visit the park in monsoon as the flower bed blossoms in the monsoon. A fun fact is that the place was unknown to humans until Frank Smith, an explorer, found the place in 1931.

A number of tourists went to the park in the past decade due to a reason. When the new age media discovered the national park, its news spread all around like fire and photographers, travel enthusiasts, tourists got in line to visit here. It was a wonderful discovery everyone wanted to get a glimpse of.

People can reach the place with an airport which is about 300Km away from this destination. A few developments that have made this destination popular in the past decade are opening of few medium budget hotels in Govindghat, few shops which provide trekking accessories and prescription drugs (for nausea), and of course, the airport at Dehradun. After the Kedarnath tragedy, Valley of flowers was shut for a few days because the authorities wanted to protect its vulnerability. But no one harm was done to the meadows. 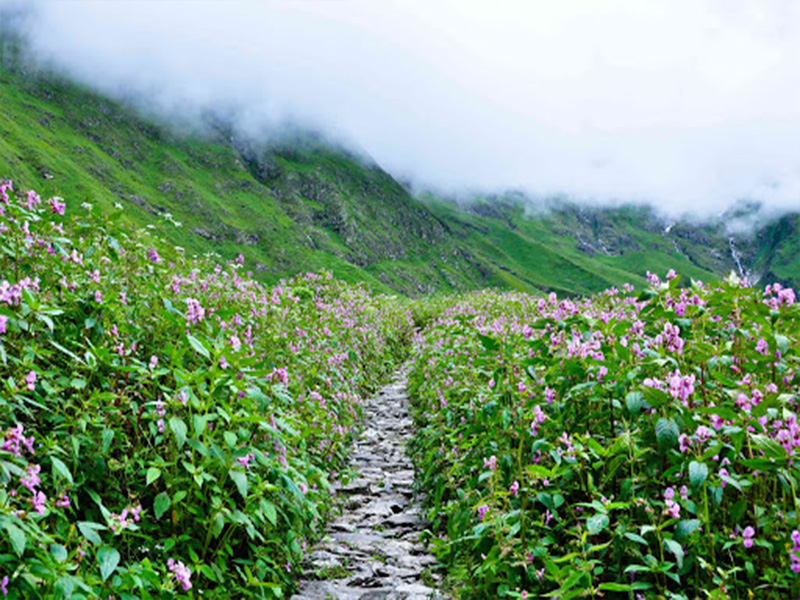 Story Behind the Valley of Flowers

Joane Margret Legge was a botanist who was sent for an expedition to The Valley Flowers. She was studying the different varieties of flowers, treading on a rocky path when she slipped her leg and fell off a cliff. She died in that incident. Her sister erected a memorial at the place of her death in the Valley.

When people cross through the valley, most of them noticed the steep cliff that they pass through, also the majestic mountains that seem to be floating in front of the valley. The trekkers also cross through several glimmering streams of water. They pause to listen the sweet rustling sounds of water passing through rocks. The best season to visit the valley is the monsoon. At this time, the flower beds present here spring up to life and the green foliage looks stunningly beautiful.

Its impact on one’s state of mind is also incredible. People who seem down throughout the trek, hop back to jubilation when they witness such a beauty.If there is one thing that people feel missing from their lives when they come here is the stress that they feel in their chaotic city lives. People feel free, they feel like they have achieved Nirvana. And the fun doesn’t just stop here. If you are keen enough, you can witness some rare animals and plants here.

There is no alternative for Valley of flowers, that’s a fact. You have to witness it to really understand what we mean by these words. If you put on your headphones and listen to a symphony, it will perfectly go in sync with this place. We can’t stress on the word ‘serene’ anymore to describe the valley. Come and witness this miracle with your own eyes! 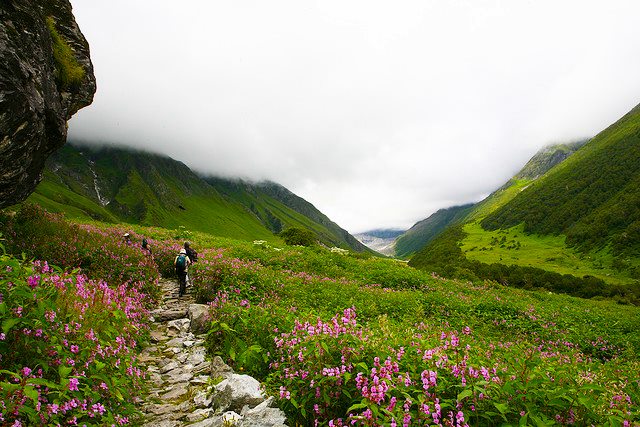 Reason Why Valley of Flowers Is Getting Popular

The valley of flowers was declared a national park in 1982 and a ...Read More 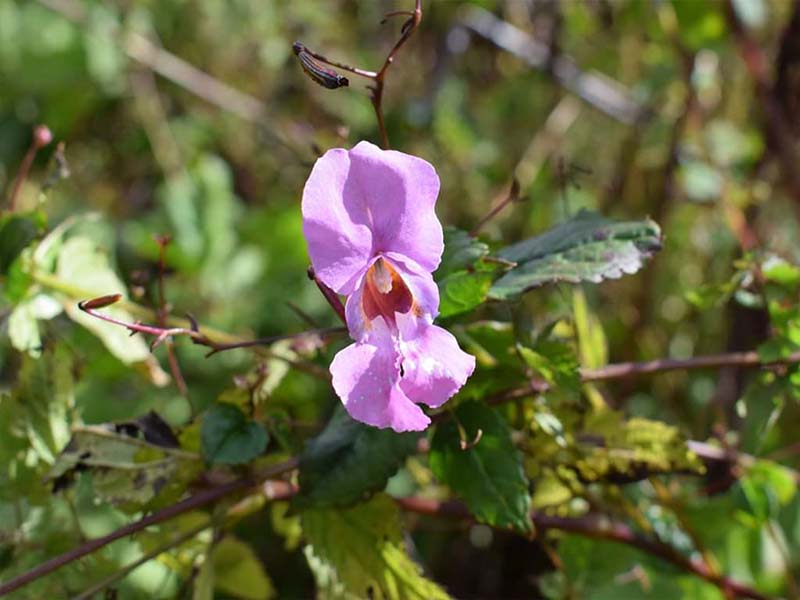 Uttrakhand is located in Himalayas and divided in two regions. One is Garhwal and other is...Read More

Trekking to Valley of Flowers is one of the best place to cover in Uttrakhand. After an ar...Read More 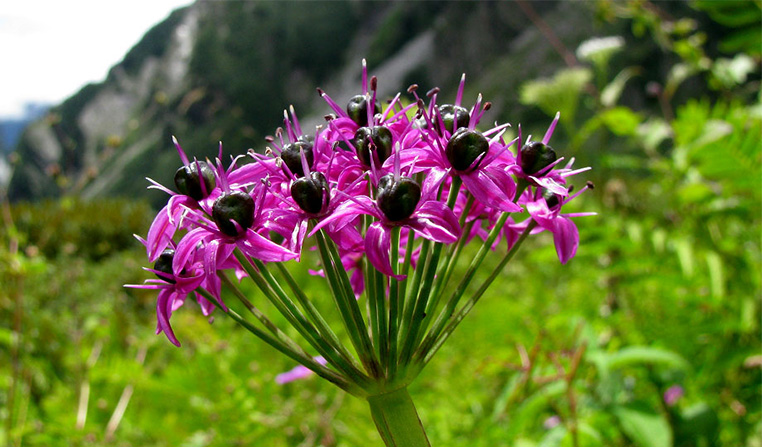 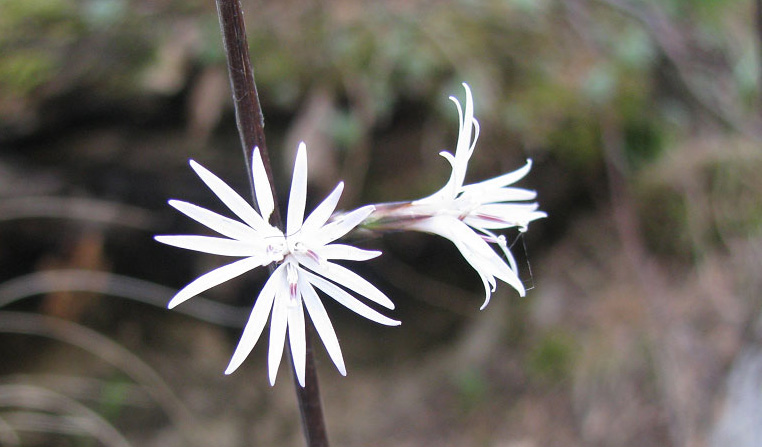 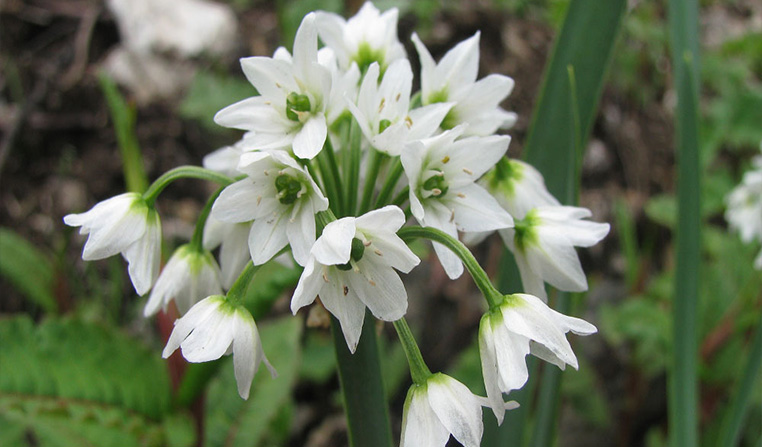 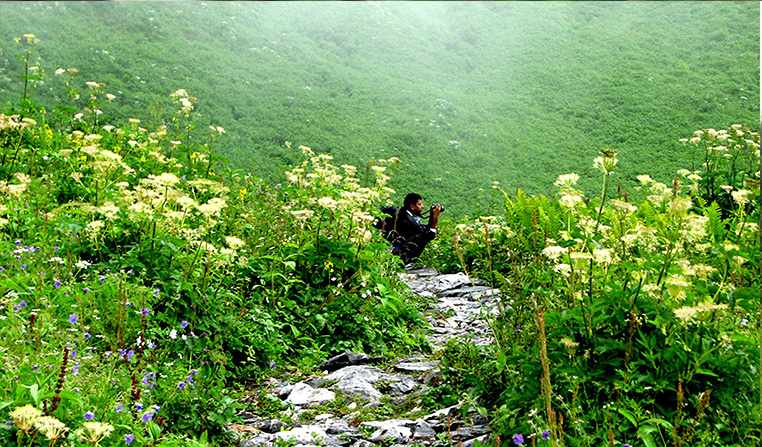 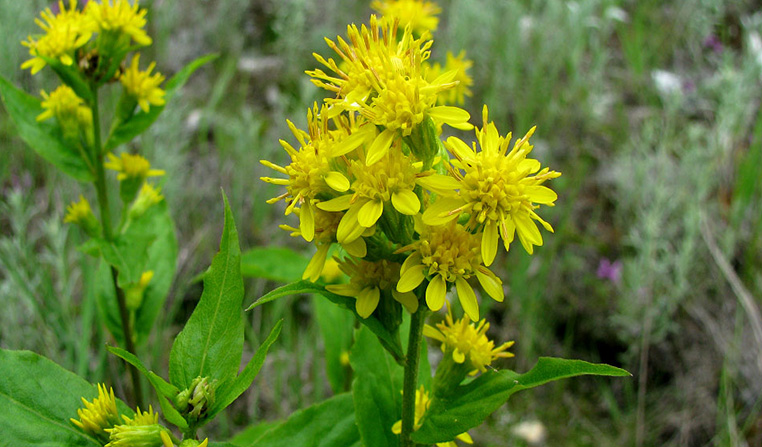